All of our music is available online on Spotify, Apple Music, Amazon - anywhere you find your music!

** Search for Octopretzel or for Melita 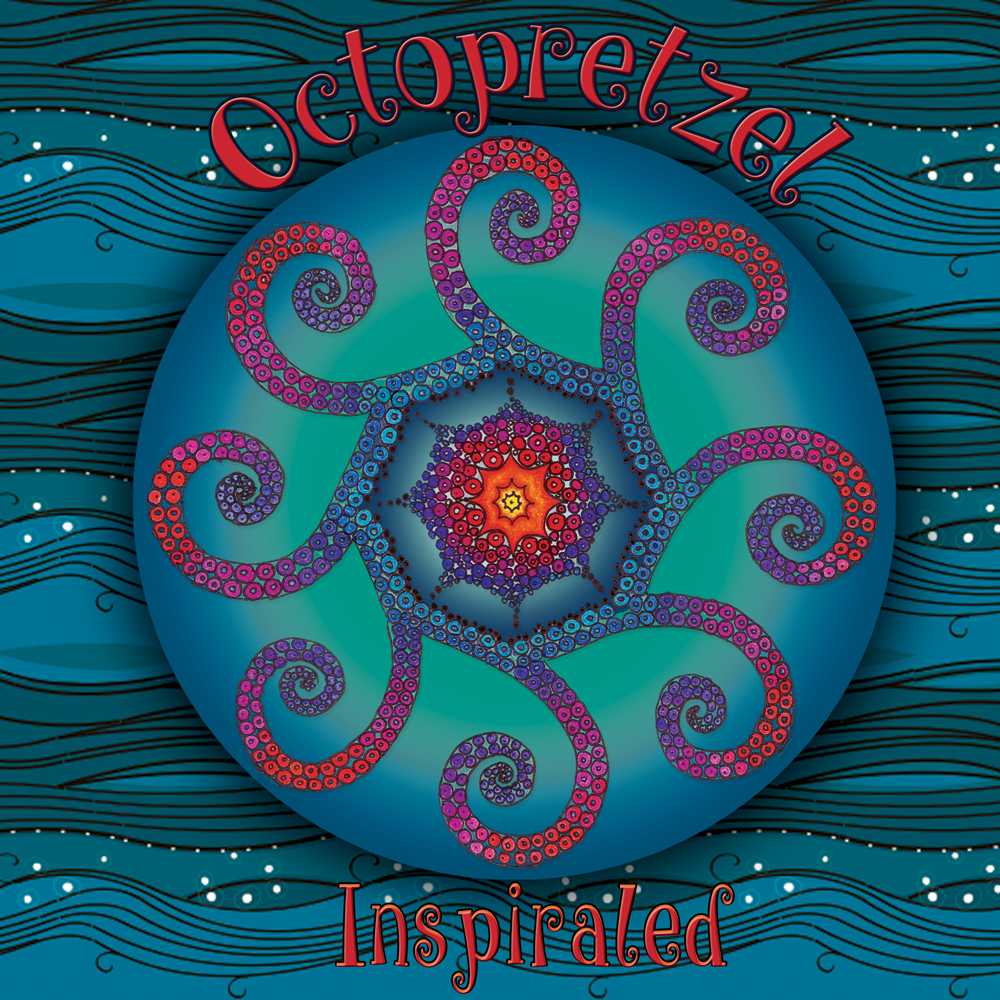 "Inpiraled" is a collection of all new, extra-fun, engaging and interesting songs, with themes ranging from imagination, to animals, to stars, to instruments, and lots more!  We weave together traditional folk songs with fun new twists, original creations with a folky familiarity, and a range of rich musical styles that will keep you interested and wanting more.  This album is resoundingly true to its name - we Spiral together unique threads to create a sum greater than its parts.   And we hope to Inspire you with our music, just as we were Inspired to create it!

"Not only do my children love to play the songs of Inspiraled over and over, I do too!  It is not common to find music that we both want to return to again and again.  "Mommy, please play the Popcorn Song again. Again, again. Please?!"  We are so grateful to Octopretzel for making great kids music that is also just great music!"
-Lisa Schachter Brooks

"We've been dancing non stop to Octopretzle's new sweet creation 'Inspiraled' -- it's masterpiece! My 4-year-old goes to sleep and wakes up singing the melodies, and some of the words! I'm confident she'll know all of them by heart soon! What a treat for all! Thanks Octopretzel!!!" - Jess Kaufman
“Inspiraled is both whimsical and fun, yet profound, while demonstrating excellence in the craft of songwriting and musicianship."
- Ahri Golden

"Octopretzel has pulled off another fantastic album! It is the perfect Inspiraled balance between spirit-filled song and playful fun the whole family can enjoy. We listen to it every day on our way to and from school and my kids wiggle in their seats with joy, sing along and laugh, and beg to hear it over and over again. Thank You Octopretzel for making another epic CD!" - Sara Bearman


If I Were a Song...
A dynamic album with engaging imagery of spinning tops, roly polys, and whimsical imaginary creatures such as the band's namesake, the "Octopretzel"! Songs range from creative interpretations of traditional folk classics to originals, some co-written by Kindergartners, about telling time, recognizing patterns and understanding feelings. Featuring rich and varied instrumentation such as the marimba, the gimbrey (a Moroccon banjo made out of goat gut!), the middle eastern Riq, and the time-honored tin kazoo. We really put our heart into this album and we guarantee your kids (and you) will love it!


Octopretzel
Octopretzel is a fun, engaging and upbeat folk album with a bluegrass twist. Traditional and original songs that will get the whole family up and dancing together.

~Other CDs from the Octopretzel crew~


Melita: Earth Dream Lullabies
Earth Dream Lullabies is a melodic, soothing and dreamy album of songs with conscious and inspiring lyrics and an earthy and universal theme. These original and traditional lullabies seek to evoke a feeling of wonder and awe at the greatness and mystery of this planet and beyond and to inspire in children a sense of the sacred. The songs blend harmonic vocals with instruments such as the bamboo flute, African xylophone, mandolin, tablas and classical guitar creating a tapestry that is rich and intricate, while maintaining a gentleness and simplicity that children can relate to. This is music that can truly be enjoyed by the whole family.


Melita: My Roots Go Down
Melita joins forces with acclaimed Bay Area song leader and children's performer, Isaac Zones to create this inspirational, uplifting album that will speak to parents just as much as it will to kids. Melita and Isaac weave together beautiful harmonies, meaningful lyrics, danceable rhythms and engaging classics to get you singing, moving and ultimately put a big smile on your face. The songs reflect respect for the natural world, a peaceful planet, as well as the Jewish culture and heritage. This album is sure to appeal to lovers of folk music and camp-style sing-alongs, and will engage people of any age and generation.
This album won the Parents Choice Award in 2016! 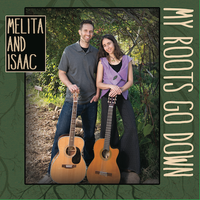 Melita: Rising Songs, Turning Tides
Melita's second album with Isaac Zones.  A mix of sweet and melodic songs, both Jewish and non-Jewish, as well as our take on folk classics, mixed with originals.
Lots of beautiful harmonies! 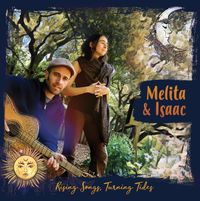 Melita and Octopretzel: Shirei Gan Shalom - Songs in the Garden
An album of songs with a Jewish/Hebrew focus for kids and families.  Traditional songs and blessings, educational songs with Hebrew words, and lots of kids singing along.  Really fun for children of all ages.   This CD has been distributed by the popular organization PJ Library.

Melita: Light Within
"Melita is a true leader in the current world of spiritual musicians.  Melita's songs inspire a profound connection, while offering a humble and lived road map to healing.  They uplift, soothe, and remind the weary human traveller of Source and Beauty.  Every aspect of your being and your life will be nourished by these songs" 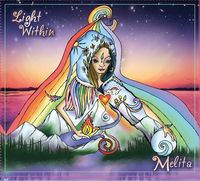 Kid Kaleidoscope: Look Inside
Another CD from the Kid K ensemble which includes songs by Melita, Sarita and Jen.
Fun and funky, danceable and sweet music for kids young and old. 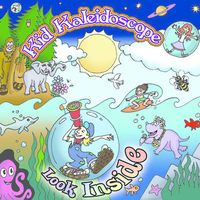 Kid Kaleidoscope
Jen, Sarita and Melita were all previously in another childrens' ensemble called Kid Kaleidoscope, and still perform with this group from time to time.  Kid K is a very creative, mostly acoustic, though slightly more rockin' music group for kids with a stellar album called The Adventures of Kid Kaleidoscope. 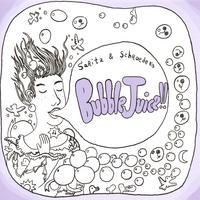 Vir: Ephram Fomp and his Big Time Sandals
An amazing story of a young boy - Ephram Fomp - who goes on a big time adventure to discover who's magical shoes he has found.  He meets incredible characters and learns lessons about creativity, healing, self image and more!  GREAT for long car rides. 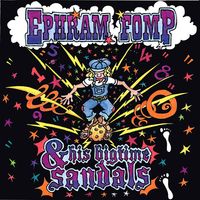